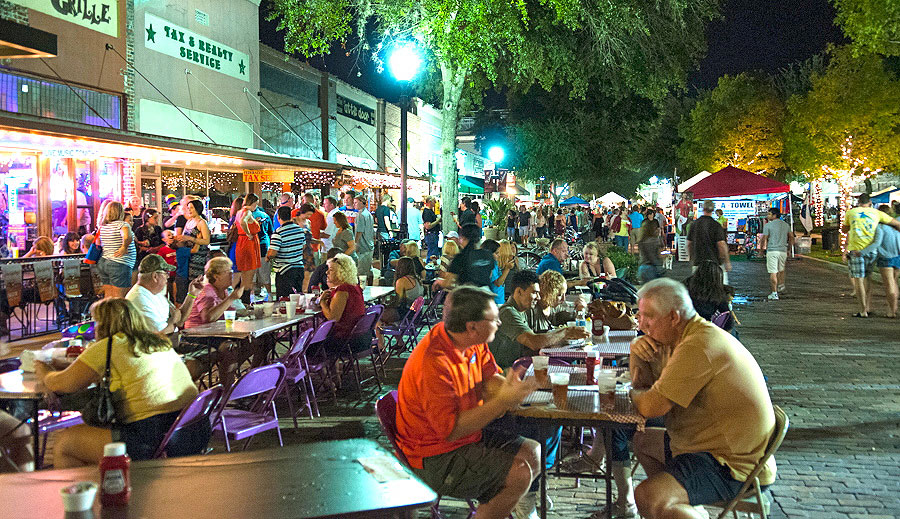 Winter Garden had one of their more well-attended events this weekend. The city hosted the Winter Garden MusicFest November 10-11. The MusicFest ran 7-9 p.m. on Friday and noon to 11 p.m. on Saturday. Admission was free.

In previous years, the festival lasted three full days. This year’s new format provided for a jam-packed event that featured over 30 different acts playing on Saturday.

There were nearly 20,000 people in attendance. Proceeds from the event benefited the Winter Garden Heritage Foundation. 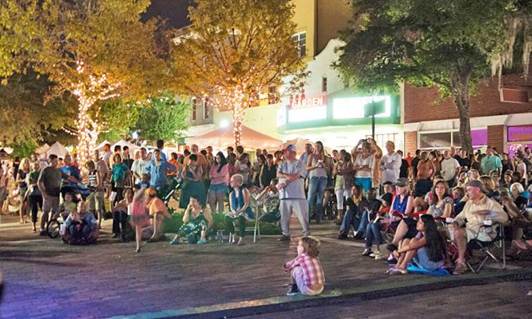 Johnny Wild and the Delights highlighted the activities Friday night in downtown Winter Garden. Festival-goers were treated to performances by groups like Come Back Alive, The Jonnie Morgan Band and Thomas Wynn and the Believers.

Several street performers were also located throughout the event. There were kid-friendly activities like Pinocchio’s Marionette Theatre as well.

There was also a magic show and art activities to take part in. Since the majority of the festival was held on Veterans Day, men and women who have served the United States were well represented.