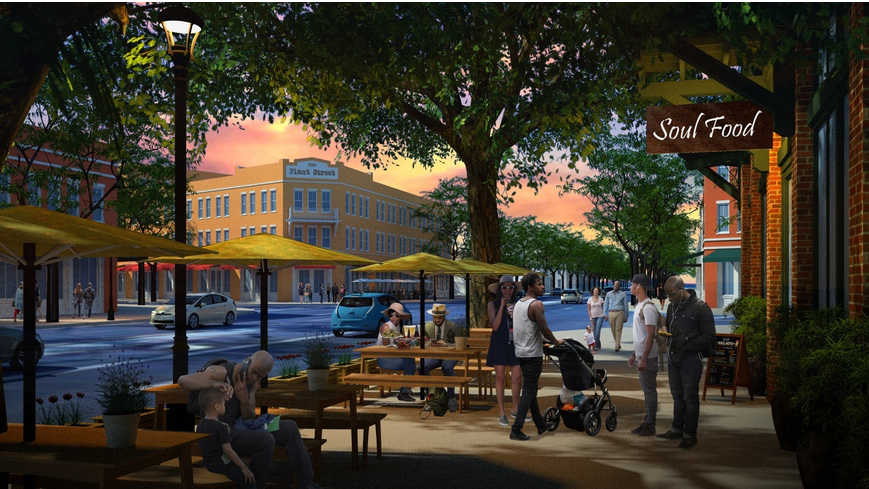 East Winter Garden to Get an Improved New Look

East Winter Garden may be getting a new look, one destined to improve the lives of residents throughout the area. Computer-generated images of what things could look like were presented to citizens on July 14th. Some of the improvements suggested include tree-lined streets, wide sidewalks, streetlights and bike paths. With the various proposed upgrades, the expectation is that new businesses would flood the area.

The plan calls for public space to be added at the intersection of 10th and Plant streets. Different types of housing would be developed along 10th street. A few of the ideas presented were taken from a community meeting on July 10th at Maxey Community Center. Residents were given the opportunity to share their vision.

There were over 120 people that were asked to come up with a word to summarize their community. Members of the nearby Boys & Girls Club also drew their ideal city for consideration.

Five major ideas came out of the suggestions. They included creating a unified Winter Garden, increasing affordable housing, making additions to health and recreation, crafting walkable and bikeable destinations and continuing the support of ongoing projects.

A great deal was accomplished during The East Winter Garden Public Design Charrette, but there is still much to do. The community will continue to receive updates during the process. 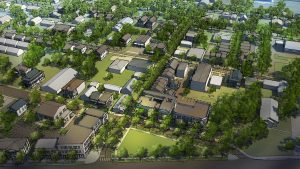 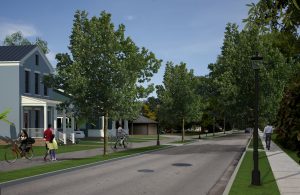 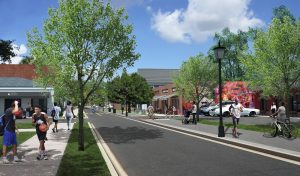