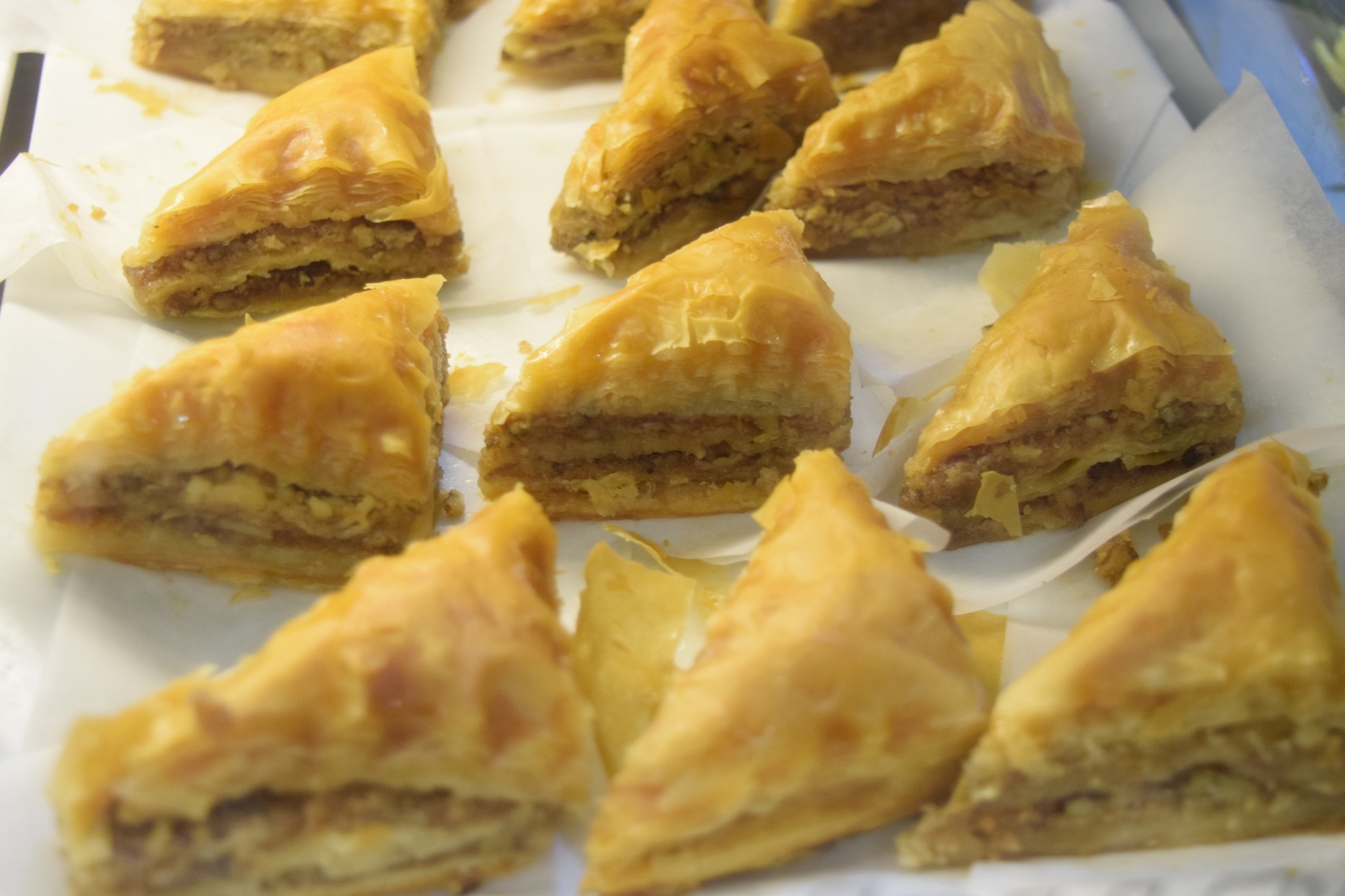 Winter Garden Village at Fowler Groves has an exciting new dining option. Little Greek Fresh Grill has been open for the last several weeks and has been drawing big crowds. The store is open in the space that formerly housed Red Mango frozen yogurt. The restaurant took seven to eight months to begin operation once the Winter Garden location was chosen.

The concept offers Greek culinary favorites like baklava, gyros, and pitas. The food is cooked to order, but the restaurant chain boats fast-casual counter service. There is a full-service kitchen, with many items being made from scratch. Bakery items are supplied by Hellas Bakery out of Tarpon Springs. 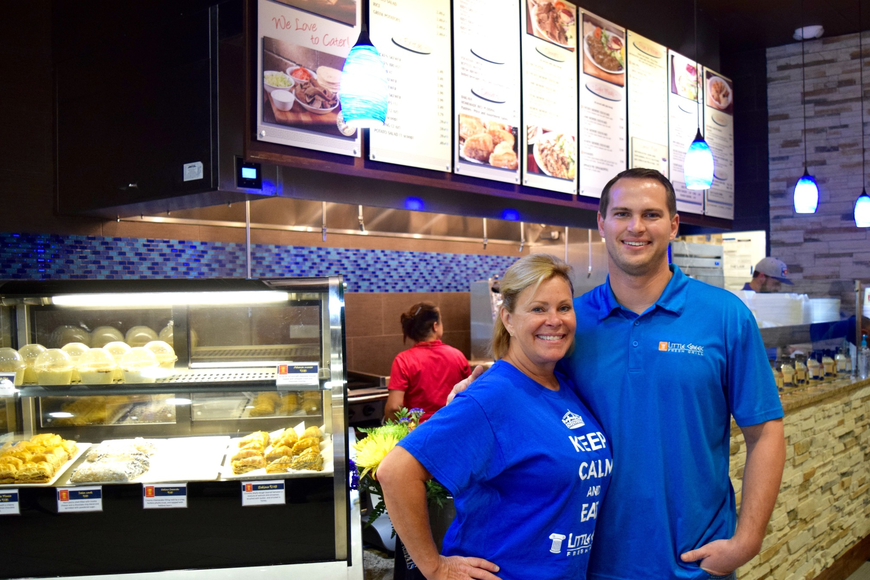 Andrew Tate is the owner and general manager of the location. He got involved in the business through one of his friends that was already working with Little Greek.

Hurricane Irma threw a wrench in the opening plans for Little Greek. When they opened just hours after the hurricane, they ran out of some products.

The first full day of operation was September 18th and the grand opening is slated to happen in mid-October. The franchise was originally founded in the Tampa area in 2004 and has two other Central Florida locations with more planned.