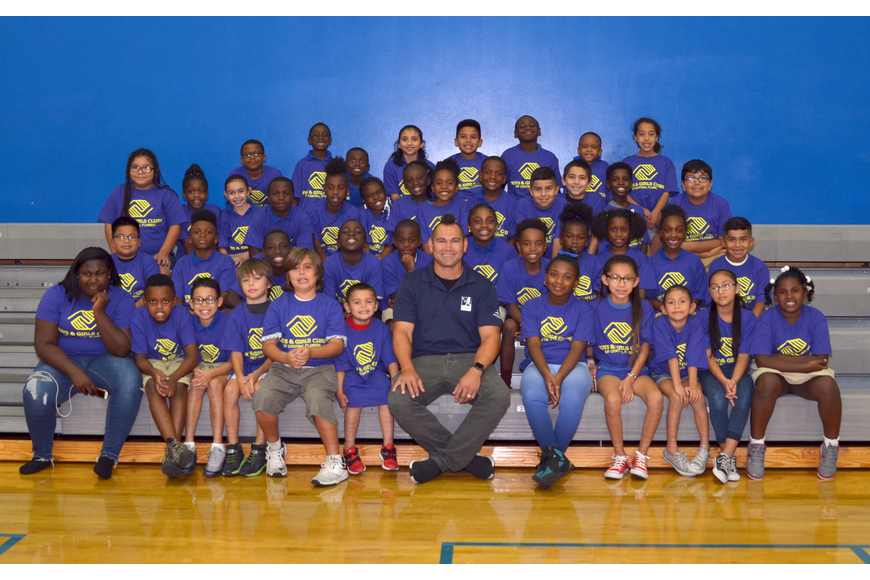 A new facility for the Winter Garden Boys & Girls Club is getting a boost from one of the area’s biggest sports stars. Former Major League Baseball outfielder Johnny Damon is making a contribution to his charity to help fund a $1.5 million capital campaign. Winter Garden and Orange County have teamed up in the planning of a new 10,500-square-foot building. The facility will be near the Mildred Dixon Activity Center on West Crown Point Road.

While the club now serves 60 area children, the new building will allow them to provide services to around 200 kids. There will be a multipurpose room, small kitchen, youth learning center, computer labs, lounge area, music room, art lab and team game room. The Johnny Damon Foundation wrote a check for $50,000. Damon also met with some of the elementary school students who benefit from the Boys & Girls Club. 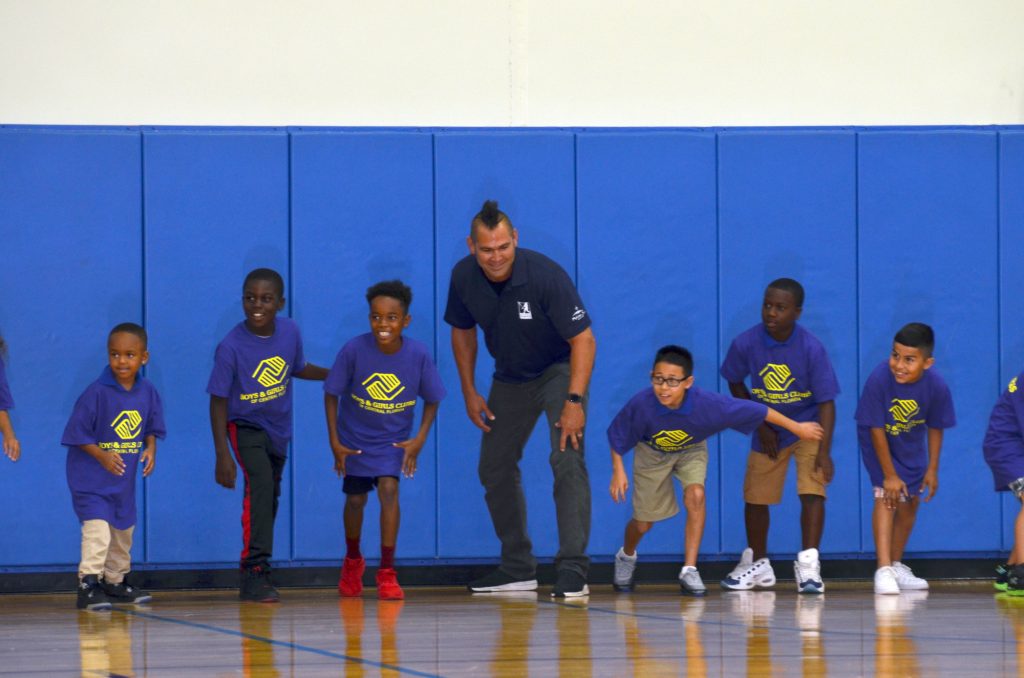 There were approximately 40 students that attended who peppered Damon with questions about baseball. He started playing Little League baseball in southwest Orlando when he was six years old. Damon went on to play at nearby Dr. Phillips High School before he was drafted by the Kansas City Royals. He had an 18-year MLB career and won two World Series rings.

Damon set up his foundation in 2007 for causes like the Boys & Girls Club. He was introduced to the group this summer by a friend. In addition to the initial $50,000, Damon has committed to making another gift following his golf tournament in January. The organization has already raised $1.15 million of the $1.5 million needed.

Half of the planning for the building has already been approved. The Boys & Girls Club is hoping construction begins early next year, with completion slated for the fall of 2018.