While downtown Orlando has seen its fair share of development over the years, more may be on the way. Developers are looking for city approval on two new high-rises.

There is 13-story apartment building being proposed and a Cambria Hotel & Suites that is slated to go across the street from Lake Eola Park. Both are continuing examples of organizations working to meet the demand of the increased residential and tourist populations in downtown. 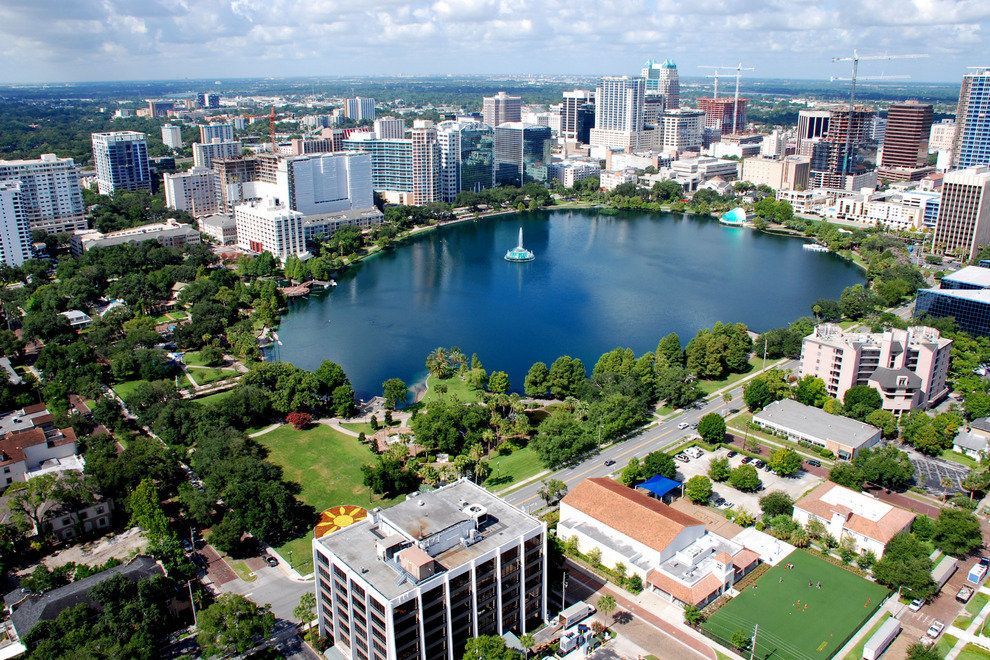 The new apartments are being planned for a vacant area at Livingston Street and Rosalind. The features listed in their application include 389 units, 14,000 square feet of retail space, a small dog run and a parking garage.

The Cambria Hotel project originally stalled a few years ago, but it is a go again. The developers are putting it on another vacant space at East Washington Street and North Rosalind Avenue that once housed a hotel.

The plan on this eight-story building is slated to have the capacity for 155 rooms. Cambria Hotels are known for their modernity and this particular structure will feature balcony lake views.

The City of Orlando Municipal Planning Board will talk about both projects at their September 19th meeting. There is plenty of construction around Lake Eola already underway, including the 22-story Modera Central apartment building.

Winter Garden To Get New Commercial and Industrial Development