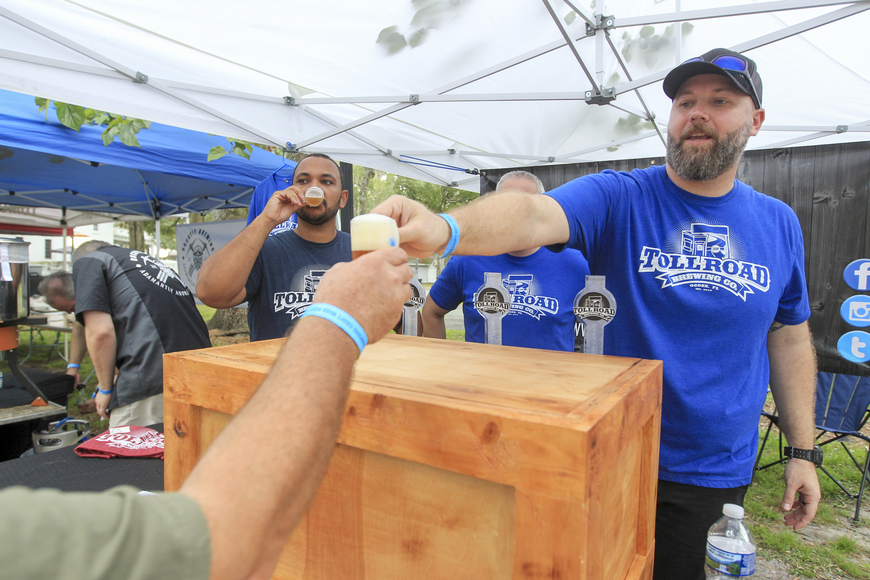 Breweries have become popular throughout Central Florida. A second brewery based in Ocoee is now coming to West Orange. Toll Road Brewing Company hopes to open their doors in mid-December. The brewery will be located on West McKey Street and operate Wednesday-Sunday.

Toll Road Brewing Company’s three owners have 13 years of home-brewing experiences. They have used the last two years to fine-tune some of their favorite recipes and get feedback at beer festivals. The brewery is still in the build-out phase, but once completed, it should have a modern feel. Some of the design features include wooden accents and Edison bulb fixtures.

There will also be windows in the taproom so customers can get a firsthand look at the brewing equipment in action. All beer, with the exception of ciders, will be brewed in-house. Some of the specific beers planned include a Citra Rye IPA, a pale ale and a peanut and chocolate porter. The Brewers’ plan is to have five or six core beers and rotate out three to four other experimental beers.

The owners crafted the name of Toll Road Brewing company based on the fact that the 408, 429 and Florida’s turnpike all have Ocoee exits. They are just the latest in a wave of projects to come to the city’s downtown.