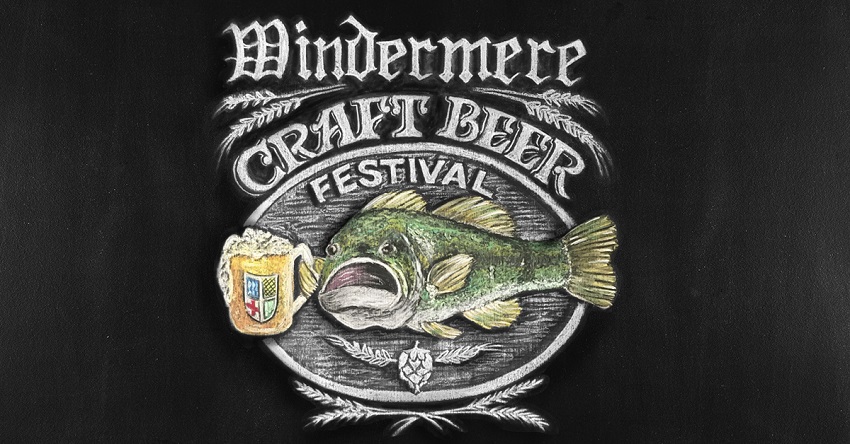 The beer fest was put together by Windermere’s Downtown Business Committee. There were a variety of ales, lagers, and stouts to sample. Attendees particularly enjoyed the ambiance of the event, which was hosted on Windermere’s historic Main Street. All master brewers or their representatives were on hand to talk about their beers.

General admission tickets were $30 at the door and $5 more at the door. There were 125 VIP tickets that quickly sold out. Those tickets included a swag bag, event glass and access to all the beers. Proceeds raised benefited the Windermere Police Foundation, Inc. and the Florida Brewers Guild.