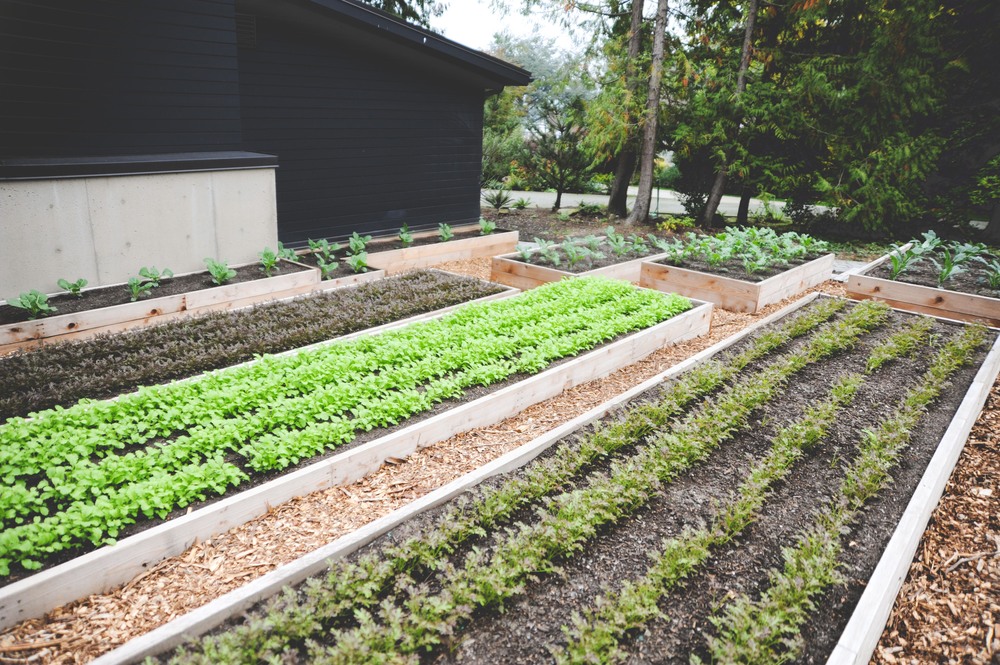 There may be a new opportunity for Winter Garden to become populated with urban farms. City commissioners gave preliminary approval on an ordinance that draws out specific details for the placement of these farms. Arterial commercial districts, light industrial and warehousing districts and general industrial districts are some of the areas that could be used as spaces. An urban farm could be any operation that grows food or ornamental crops and falls into these categories: an outdoor growing operation, an indoor growing operation, a vertical farm, aquaponics, aquaculture, hydroponics or a rooftop farm.

During this most recent meeting, the commissioners dealt with several other initiatives. They passed the first reading of an ordinance asking for the rezoning of 9.45 acres of land from No Zoning to Planned Commercial Development. The city plans to split the land and lease some of it to the nonprofit organization Shepherd’s Hope. Shepherd’s Hope would then take their acreage and develop a medical office building.